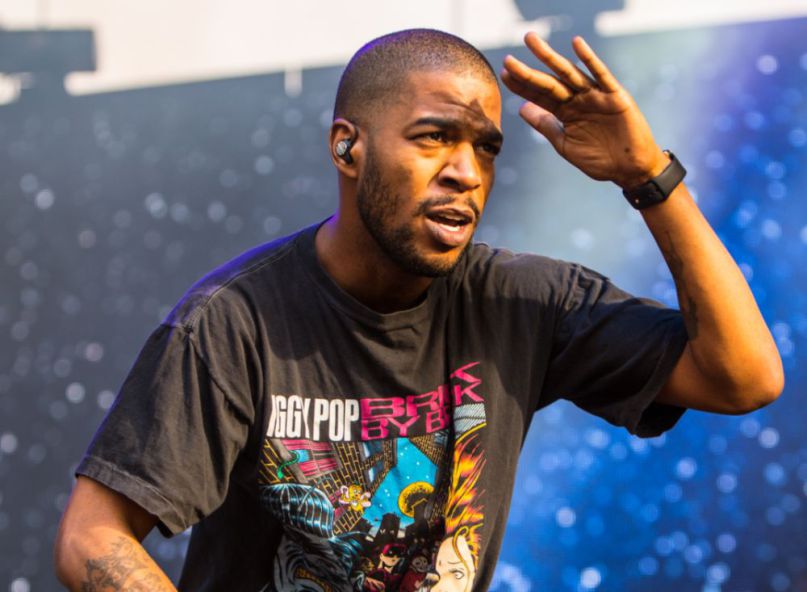 As a teenager in modern-day society, it is one of the most stressful, important and decisive time lapses of life, and many people often face difficulties along their paths, even our idols, mine being Kid Cudi.

Growing up, many teenagers find their outlets through other variables such as drugs or violence. Yet, in this particular case, Cudi’s music has been much more than just hip-hop to his fans – the Cleveland native has given his fans a pathway to vent their frustrations and mishaps through his music. After all, Cudi, making his name in the music industry, was finding out how to deal with personal troubles himself in the most rewarding and successful years of his career.

The whole braggadocio of hip-hop proclaims rappers to be gangsta’s, who have no fear and are unstoppable, which can become fairly repetitive and bland after a while. Their music has become more and more saturated with the same old stuff with no contextual placement whatsoever. This is where Cudi differentiates himself in a class of his own. He has become an influence to a huge amount of popular artists today. Yet, he is consistently snubbed when it comes to musical discussions and debates like this.

Think. It’s September 2009, Drake is doing his thing, Kanye is doing his thing (two extremely influential artists themselves). Yet, around the same time, the chart is primarily populated by pop, and when hip-hop does make a rare appearance, it comes from the likes of T-Pain, T.I. or some rapper who fits the stereotype of having little to no context or meaning in their material. 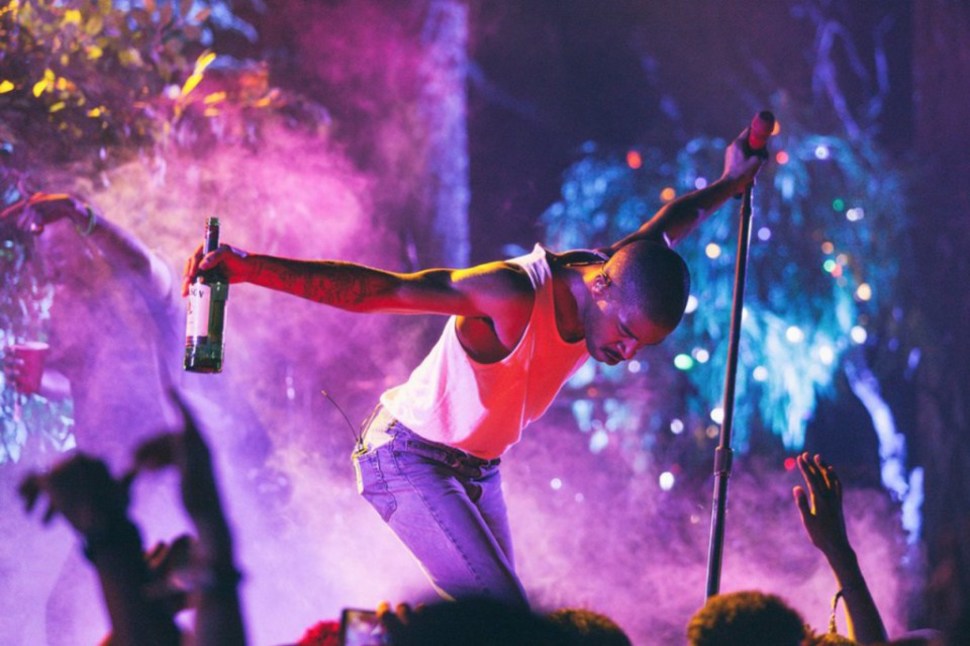 Along steps Kid Cudi, who comes along and breaks through with his hit single Day N’ Nite, a song that took the world by storm when it came out, compiling an insane amount of sales and evolving the sound of modern hip-hop even further. Accompanied by the spacey, futuristic production from his first project ‘Man On The Moon: The End Of Day’, this album marked a new, emerging era of rap. One in which emotion and other issues would be addressed – rather than rappers trying to keep up a character, which could never positively affect the majority of their audiences.

Jaden Smith, popular hip-hop artist and son of Will Smith, pays homage to Cudi’s project in his ‘Fallen’ video, epitomizing how Cudi’s work remains relevant in today’s hip-hop era. ‘Man On The Moon’ was one of a kind, bringing along a sound which would forever change hip-hop. One reason being that, in his songs Cudi expressed his pain and feelings of depression, contrasting to his thoughts on society – he also sought to give advice to those who would need it. Cudi was consequently labelled as the listeners ‘Big Brother’ –  with an attitude that always urged the listener to never give up on their dreams and to always seek for happiness no matter what situation they might be in.

As a kid at the time of Cudi’s initial rise to fame, I could not have asked for a greater source of music to shape me into the person I am today and to guide me in the right direction. Shortly after ‘Man On The Moon’, Cudi continued his ascent to stardom on Kanye’s record label, G.O.O.D music – the two worked together on some, quite indubitably, classic pieces of art. The partnership between Cudi and Kanye was extremely beneficial for state of hip-hop at the time, both came from troubled paths before their claims to fame.

Cudi would be one of the first hip hop artists to express their true emotions in their music. Kanye West then followed this emotional expression in rap on the critically acclaimed ‘808s and Heartbreak’, as well as the classic project ‘My Beautiful Dark Twisted Fantasy’, and still uses this ideology in his work today. Cudi’s work heavily influenced and helped West become the record breaking mega-star he is today.

On the other hand, you have artists like Drake, who state how the ‘808s and Heartbreak’ sound was a huge influence in their style of rap and push to talk more about deep thoughts and emotions. As a result we have the Drake we know today – another record breaking rap mega-star. Despite some seeing him as a corny ‘pop star’, classics like ‘Take Care’ and ‘If You’re Reading This It’s Too Late’ have further reinstated his legacy as a hip-hop legend. It’s hard to deny that Cudi was the originator and main influence of this new wave of rap which gives us the artists, like Drake, we see today.

Another long admirer of Cudi’s work is Hip-hop and trap legend Travis Scott – who modelled the ‘Scott’ part of his name after (Scott) Mescudi, Cudi’s real name. He has stated how the ‘Man On The Moon II: The Legend of Mr. Rager’ was one of the most influential albums in his life and molded his personality – as well as his unique sound and style.

Kid Cudi was original from the start with his debut mixtape ‘A Kid Named Cudi’. The Cleveland rapper has had quite the career, filled with his own solo hits and popular features on some of Kanye West’s best albums. Cudi’s ‘Man On The Moon’ projects (both I & II) are almost universally loved with authentic and beloved songs such as ‘Pursuit of Happiness’ & ‘Marijuana’. Kid Cudi then showed us his career was not over when he came back with his last album ‘Passion Pain & Demon Slayin’ (2016), with the multi-talented artist Pharrell featured on the single ‘Surfin’. Cudi’s protégé Travis Scott also featured on the album in the track ‘Baptized in Fire’. The two had previously collaborated on Travis Scott’s ‘Birds In The Trap Sing McKnight’ album on the song ‘Through The Late Night’. Cudi also came through with another single his fans adored called ‘Frequency’. Cudi was able to build up not only a huge fan base but one that is still dedicated nearly a decade later. Not many have done this with such a different style from the mainstream. 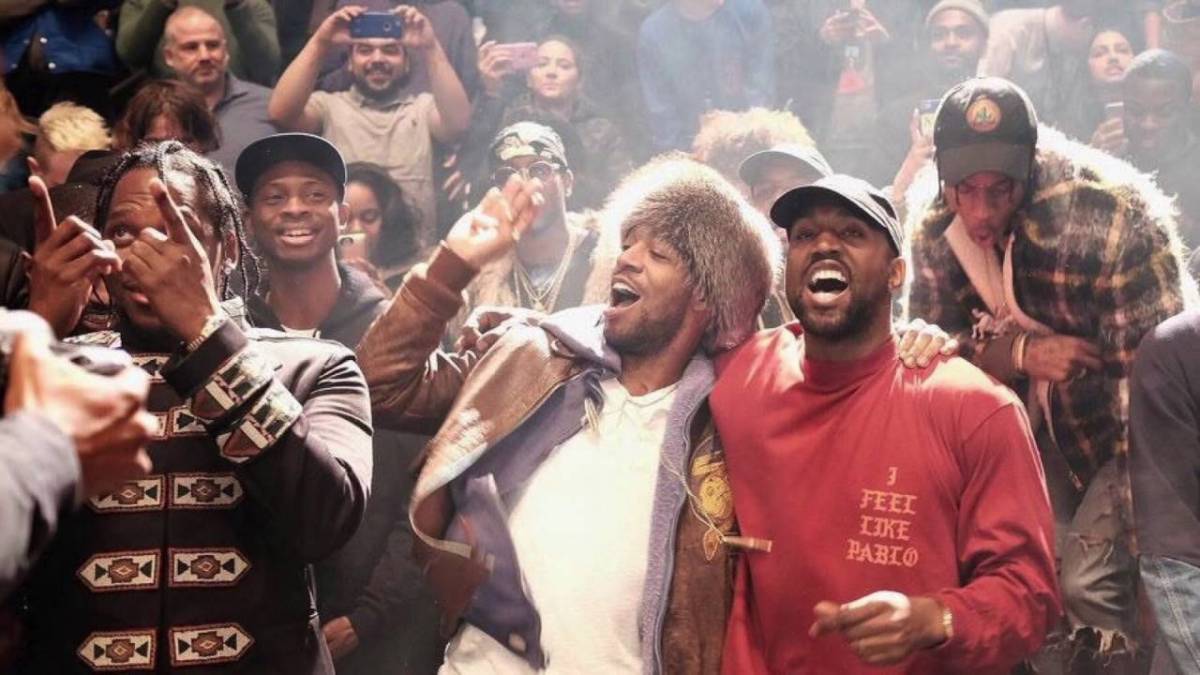 I can agree with Travis from a personal viewpoint, Cudi’s music has been increasingly influential to me as the years have gone past. Even when this project was outdated, I would still go back to it daily, as it contained contexts which were always extremely relatable, and helped address issues in many different scenarios.

Cudi’s discography may not be the greatest, and he might not be the most talented artist to ever grace the mic, but, in my opinion, Cudi’s art has benefitted the state of hip-hop, the shape of society today, the minds of a generation’s youth, and implemented a figurehead in the history of music for his role as a “big brother”. Cudi will forever be remembered in history, by myself and others, for being an authority you can tune in to, to boost your mood or to motivate you further. 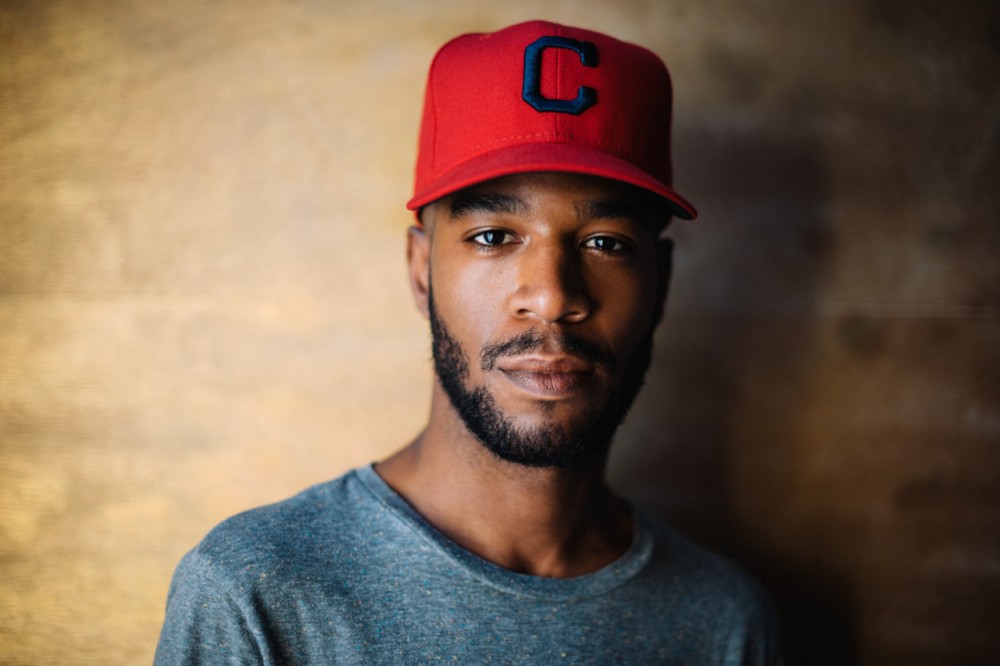 I will forever be grateful for this man’s music, and what he has done for the genre I love, hopefully there’s more to see from the G.O.A.T. as well as ‘Ye, in the future.

2 thoughts on “Kid Cudi: The Most Influential Artist of All-Time”