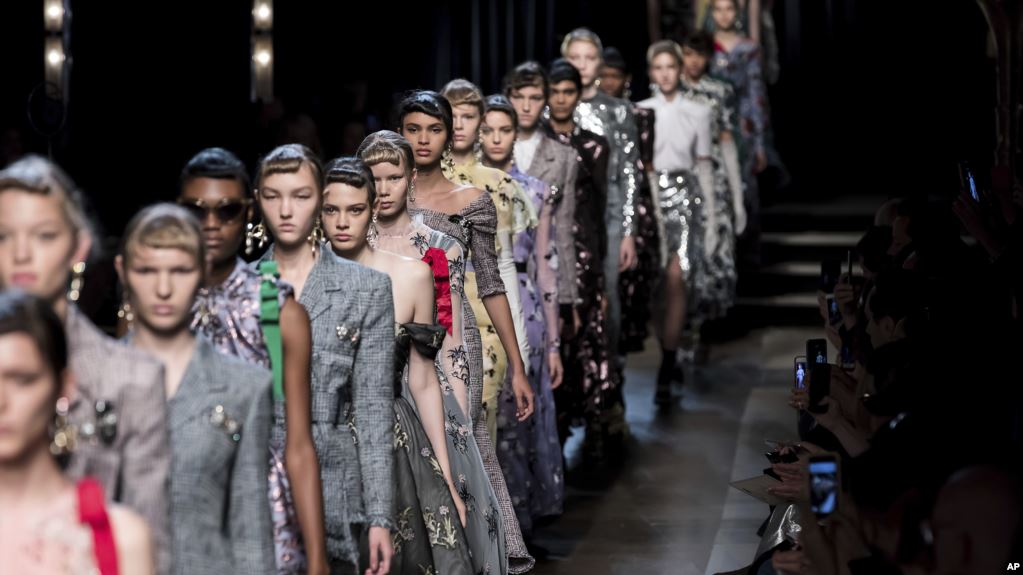 Since 2004, when Mark Zuckerberg launched the first ever mainstream social media site: Facebook. The world has been absorbed into a frenzy of hashtags, memes and a constant craving for likes. Only recently, in the past few years, have sites such as Facebook, Instagram and Snapchat been used as an online auction site, where brands can advertise and sell their clothes.

Everyone who is anyone, is now at the mercy of being dragged into the newly found industry of online modelling; how many followers you have matters, how ‘pretty’ you are does not. Companies are now constantly hiring the average person to model their brand, turning ordinary people into online celebrities. People are popping up on red carpets, who just the other day were sitting at home trying to airbrush their photo perfectly, to post on Instagram, so they could have the chance to become an ‘instaceleb’.

However, the reality behind it all is not as glamorous as the pictures show. As un surprising as it sounds, your favourite ‘Insta celebs’ are most likely getting paid for their perfectly filtered snaps of them with a tooth whitening product, meal replacement shake or wearing the latest new fashion statement. Depending on the number of followers you have, you could be earning £1,000 to £400,000 per picture.

Burberry openly announced they are using Brooklyn Beckham to photograph their latest campaign due to his 6 million Instagram followers, not necessarily his talent.

Is this new way of advertising distorting the way we see fashion and warping our modelling industry?

Burberry for example launched its Spring/Summer 2016 collection on snapchat, before the original show started. Snapchat has taken over the runway. There is not one show you can go to and not see someone filming it for their snapchat. Is it for the memories and to document the clothes? or is it just another way to gain more followers?

Research carried out on 7,000 shoppers showed that three out of four luxury products were purchased due to seeing the product advertised on social media. Is this new way of advertising for better or for worse? This evidence demonstrates how the fashion industry is forever becoming more dependent on social media.

Even modelling agencies now discover their newest models through Instagram.

Gigi Hadid, an internationally known model who is rapidly gaining attention in the industry, gained 16 million followers just in 2016 alone. She has over 38 million followers on instagram alone as of the time of writing.

Not only are fashion lines or modelling agencies becoming dependant on social media but the average followers are, with 500 million active users using Instagram in June 2016. It is evident that the world is becoming somewhat addicted to this new way of discovering new trends and clothing lines. The world just can’t get enough.

At the end of the day we can’t stop this growing cycle; the more people who join Instagram the more the fashion industry is going to take the opportunity to exhibit and promote their products. It’s a growing field that is giving more opportunities and ways of earning a living to the general public.

There is still the question of whether social media is destroying the way we see fashion or simply changing it? Has it become so digitised that we only care about the aesthetics of fashion in a picture or if our favourite model has posted a picture of them wearing it on social media?

The most recent cultivation station podcast is the 2018 wrap up! Check it out in our description
Episode 2 of the Cultivation Station Podcast is out now! We talk Conspiracy theories, @wherearetheavocados and @twitter. Click the link in our bio!
Cultivation Station! Check out the first Cultivation Podcast, including topics like Fury vs. Wilder, Bohemian Rhapsody and Disney. Link in our bio!
Frankie Stew and Harvey Gunn are an immensely exciting rap and production duo from Brighton. These two have been making some noise over the past few years and now seek to take their popularity to a new level. We caught up with them after the release of their latest single ‘cold man sound’. LINK IN BIO 💛💛
%d bloggers like this: