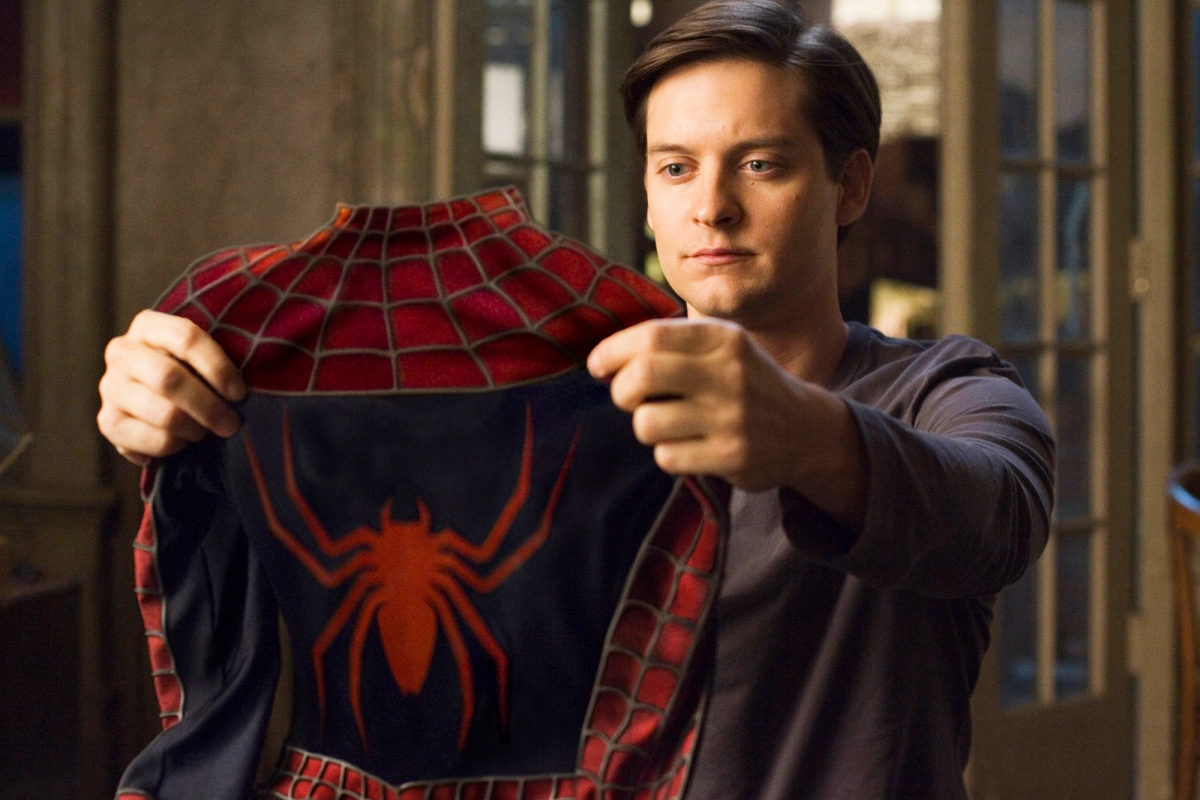 In 2002 we were graced with Sam Raimi’s Spider-man trilogy. This has been the starting point for the films of the Comic character that Marvel never wanted to produce.

The first was delivered with hope after the release of ‘Spider-man’, starring none other than Tobey Maguire and James Franco. The first film was well-received due to the fearful performances from Willem Dafoe’s Green Goblin and creative fight scenes featuring American professional wrestler, Randy Savage. The second created a new boundary for which all future superhero films would have to reach and exceed. It is, to this day, still proclaimed as the greatest Spider-man film that has ever been made. Although it ended the careers of many, it also started a butterfly effect which created a new Spider-man franchise and the Spider-man we see in the Marvel Cinematic Universe.

The (Not so) Amazing Spider-man

It was 2012 that brought us the first Spider-man played by an Englishman; unfortunately, it wasn’t the last. Andrew Garfield and Emma Stone played the lead roles in the film which showed Peter Parker riding around on his skateboard. This is problem number one… Peter Parker is just too cool. The comics depict a teenager who is the definition of a geek being unable to cope with social situations whilst remaining the smartest kid at his high-school. He is not meant to be skateboarding or someone who is partially good-looking. The film is called ‘The Amazing Spider-man‘ yet it is least like the original spider comic released as ‘Amazing Fantasy #15‘.

The second film is one that also doesn’t give hope to Sony. It has a good cast, adding Jamie Foxx and Dane DeHaan to its roster, yet it still fails to deliver. I wouldn’t blame the cast for this but instead the direction the story took making it a tale of revenge because the beloved Spider-man didn’t remember an average Joe’s birthday. They took away the back stories of all characters and tried to create the same love story Maguire and Dunst had in the original trilogy, but this was repetitive and unpleasing so it failed. It was a failure of plot and script that led these two swinging out of the fans hearts and into a void where they will be forgotten. That was until the 5 film collection was released.

This name comes from my good friend Sam Brickell after his creation of the parody trailer titled: ‘Spider-Man: Homecoming Queen Trailer #69 (2017)‘. Spider-man: Homecoming, for me, was not as great as critics and MCU fans made it out to be. The film stars our second Englishman portraying Spider-man, only this time he actually is a teenager. With a cast of Michael Keaton, as beloved villain Birdman, the directors should have delivered a villain who was not more robot than human. It seems as though it didn’t learn from the feedback of the metal rhino from the end of the ‘Amazing Spider-man 2’. I have many more problems with Homecoming but that would make this more of an essay than an article, so I’ll stop before I start.

The Trilogy to Rule them all

Sam Raimi’s Spider-man trilogy is the start and end of the one true Spider-man. This is home to the best Spider-man film and also one of the worst rated by critics. There is a misconception that this is the fault of Director Sam Raimi, but it is yet again the toxic environment of working under the production of Sony who loves to force ideas and characters, like Venom, into a film. This makes the ‘Spidey dance‘ lost in its message because of the “WTF” attitude almost all of the audience have with it; this has made it a long-running joke to many. It makes you feel bad for Raimi when a redemption plan of Spider-man 4 had been planned but Sony had already started the creation of the Amazing Spider-man. The original trilogy has the perfect balance between what it is to be Peter Parker whilst being the heroic Spider-man. It gives the most iconic scenes with the likes of J Jonah Jameson and a meaningful Uncle Ben which is missing from the other two depictions of Spider-man.

The ‘Other’ Ultimate Spider-man

From years of Spider-man films, many have lost hope or still believe a previous version was better for the role. No matter what the opinion is, we will continue to get Spider-man, whether that may be in live-action or in animation. Not all will be good and not all will be bad but film Spider-man will forever be remembered as the emo who danced down the street. What a marvel you are Tobey Maguire.