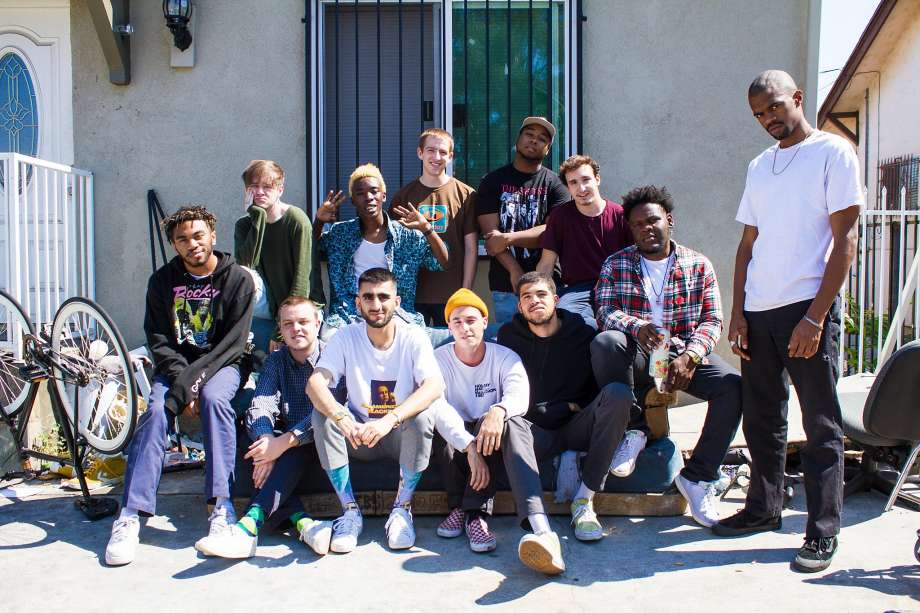 Self-proclaimed ‘boyband’ Brockhampton have had an impressive year. After a critically acclaimed album trilogy and viceland series they have developed a cult fan base. But how have they achieved this in such a short time?

The group originally formed in 2010 under the name ‘AliveSinceForever’ after Kevin Abstract posted an advert on the forum ‘KanyeToThe’. After recruiting several new members at the end of 2014, they rebranded as Brockhampton. There are currently 14 members in the group (7 vocalists, 3 producers, a videographer, a photographer, a manager and a webmaster). They have frequently been compared to fellow hip-hop collective Odd Future due to their alternative hip-hop style. A combination of several factors have led to their success.

-Kevin Abstract, in an interview with MTV

The first element of Brockhampton’s music that has gained recognition is the quality in the production of their tracks. In house producers Q3 and Romil Hemnani consistently create sounds (with added help from Joba and Bearface) that are fresh, different, experimental and suit the vocalists perfectly. The range of production varies from the aggressive, bass-filled beat on ‘HEAT’, the retro hip-hop sounding ‘GOLD’ and ‘STAR’, to the funky ‘SWEET’ or the explosive ‘BOOGIE’.

Work rate is particularly impressive with regards to Brockhampton. The idea of any artist releasing more than one project in a year is almost unheard of, but in 2017 Brockhampton released 3 full-length albums; The Saturation trilogy. The first came in June, the second in August and the final one in December. All three albums were seen as successful and received positive reviews from critics, most impressive of which was scoring 2nd place of Anthony Fantano’s (theneedledrop) top 50 albums of 2017.

As a collective, BROCKHAMPTON seem to be on the cusp of perfecting their formula, and it’s exciting to watch them tinker with the process.

The third ingredient of the Brockhampton formula is the versatility that comes with their large membership. Each vocalist shares different experiences through their distinct individual styles. Kevin Abstract handles most of the hooks, ensuring that they are catchy but not in the unbearable pop sense of the word. He also speaks openly about his sexuality on tracks like ‘JUNKY’. Ameer Vann delivers hard-hitting verses on songs like ‘HEAT’, but can also handle deeper subjects such as racism on tracks such as ‘TEETH’. Merlyn Wood provides energetic verses and this Brockhampton-GOLD translates into him being one of the best live performers in the group, a personal favourite verse being on ‘SWEET’. Dom McLennon is the most lyrical of the collective, without compromising on flow. His verse on ‘GOLD’ is a highlight of the whole Saturation trilogy. Bearface is one of the less visible members of the group, but offers a very different style to the other members, with ballards such as ‘SUMMER’ and ‘TEAM’ which are much more mellow. Matt Champion offers a relaxed, smooth rapping style, especially on ‘SWEET’ and ‘GOLD’. Finally, the groups wildcard Joba, who can either deliver raw aggression (‘HEAT’ or ‘BOOGIE’), or falsetto vocals from deep within on ‘FACE’ or ‘SWEET’. 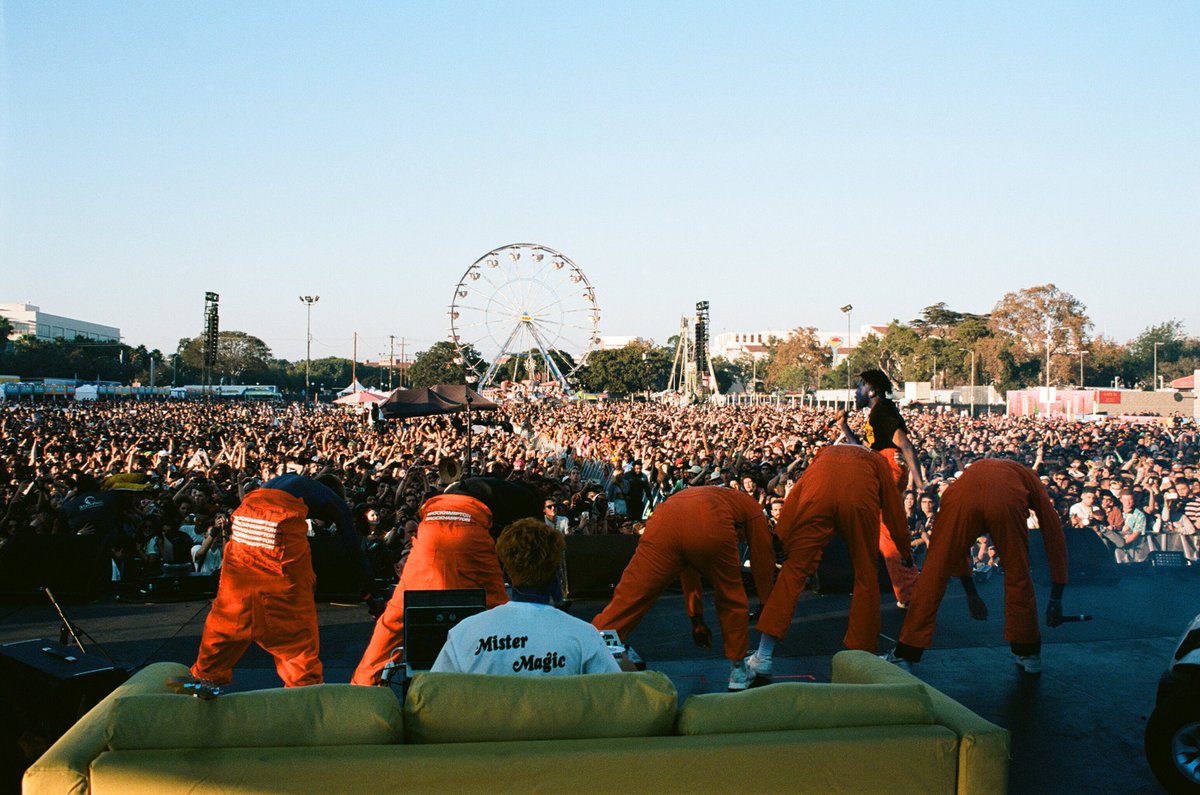 This mix of personality, talent and hard work has led to Brockhampton receiving a co-sign from Tyler, the Creator, a set at Camp Flog Gnaw (pictured above), as well as a sold out US tour. With another album, titled ‘Team Effort’, already announced for 2018, it is understandable that Anthony Fantano has described them as the most exciting artist right now. Listen to them below.

The most recent cultivation station podcast is the 2018 wrap up! Check it out in our description
Episode 2 of the Cultivation Station Podcast is out now! We talk Conspiracy theories, @wherearetheavocados and @twitter. Click the link in our bio!
Cultivation Station! Check out the first Cultivation Podcast, including topics like Fury vs. Wilder, Bohemian Rhapsody and Disney. Link in our bio!
Frankie Stew and Harvey Gunn are an immensely exciting rap and production duo from Brighton. These two have been making some noise over the past few years and now seek to take their popularity to a new level. We caught up with them after the release of their latest single ‘cold man sound’. LINK IN BIO 💛💛
%d bloggers like this: