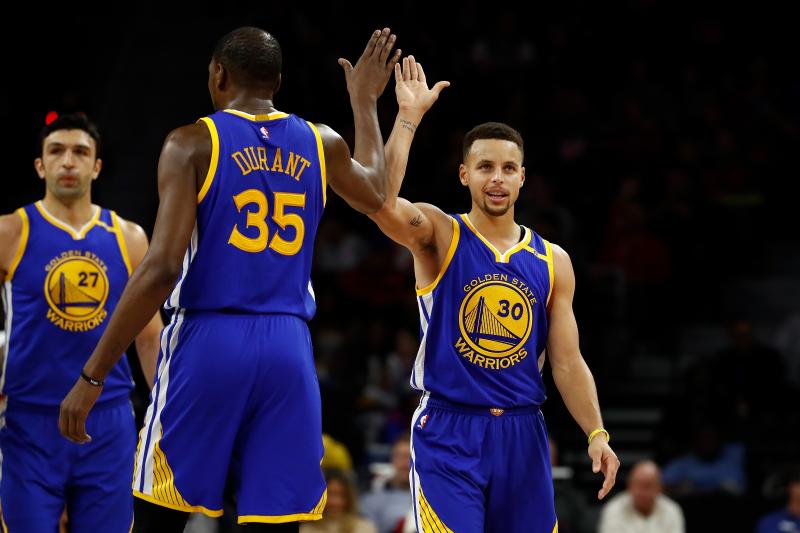 The Golden State Warriors looked unbeatable last season and are now adding more talent to their already packed roster such as veteran guard Nick Young. Other teams in the NBA have now started to respond by making big moves for players themselves in an effort to take down a Warriors team who have dominated the NBA the last few years.

The obvious challengers to the Warriors are the Cavalier’s who have met the Warriors in the finals three years running and even beat them to claim the 2016 league title. Led by one of the best players of all time in Lebron James (who averaged 26 points, 8 assists and 8 rebounds a game in 2017) and All-Stars, Kyrie Irving and Kevin Love. The Cav’s starting five can definitely challenge the Warriors starting five but doubts arise when it comes to the Cavalier’s depth. The Warriors bench is most definitely stronger than the Cav’s, with players who could be starters on other teams in the NBA in Iguodala and Livingston. If the Cavalier’s can strengthen their depth and bench, they may be the team that can challenge the Warriors next year for the NBA title.

Elsewhere in the league, All-Star free agents are joining forces in an attempt to take down the dominant GSW’s. Chris Paul, one of the league’s best PG’s, has joined MVP candidate James Harden in Houston and there are rumors that Carmelo Anthony will also join the Rockets to form a ‘big three’. The Rockets may be the Warriors biggest rivals in the Western Conference in 2018. The Rocket’s offence, led by Harden who averaged 30 ppg and 11 apg, can certainly match that of the Warrior’s however their defense and big game management is questionable- although arguably Chris Paul, who has spent more than 10 years in the NBA, will improve on this.

Four Time All Star Paul George has moved West to the Oklahoma Thunder to join the current MVP Russell Westbrook. These two will form one of the NBA’s most powerful offences when they join each other next season. However, the Thunder’s squad depth is weak and they will need to make more trades to put up a serious fight against the Warriors. 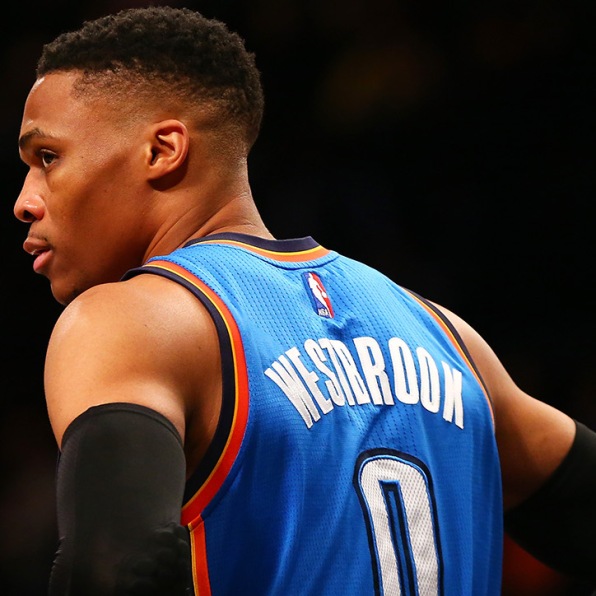 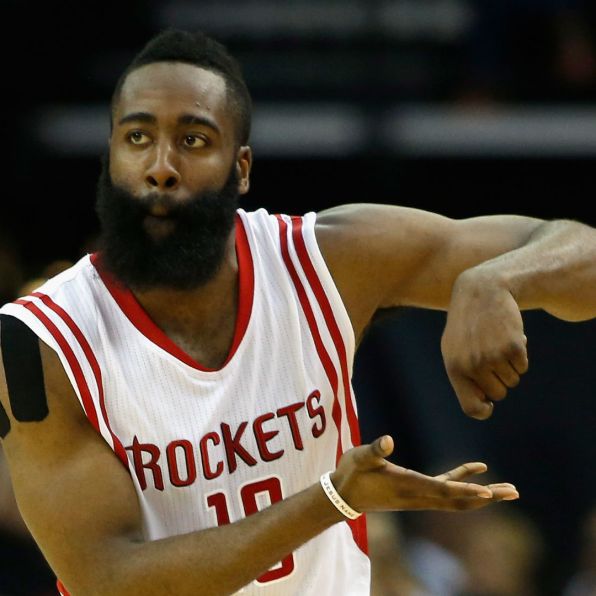 One of the Eastern Conference’s strongest teams next season will be the Boston Celtics who have recently added Gordon Hayward ,who averaged 22 points last year, to an already stacked roster that includes Isaiah Thomas and Jae Crowder. The Celtic’s young squad, which also includes lottery draft picks Jaylen Brown and Jayson Tatum, looks like it can challenge Cleveland for the Eastern Conference once again this year. To move forward the Celtics must begin to beat the Cavaliers and Warriors more regularly.

The Milwaukee Bucks, Minnesota Timberwolves and Philadelphia 76’ers (‘the process’) also have strong, young squads who could provide some upsets next year. The Bucks have the league’s most improved player in Giannis Antentemkoumpo, who some even argued should have been in contention for the MVP award, while the Timberwolves and 76’ers have been rebuilding the past few years and are now seeking to reap the rewards with squads full of lottery draft picks.

The likes of Memphis, San Antonio and New Orleans are all outsiders to challenge for the league but are all worth mentioning because of their steady, successful reaching of the playoffs each year.

As the Warriors look to dominate the league once again, other NBA franchises seem to be looking to change this. However the Warriors have two former MVP’s and four All-Stars and it will take another ‘super team’ to take them down.

2 thoughts on “Can Anyone Challenge the Warriors Next Season?”