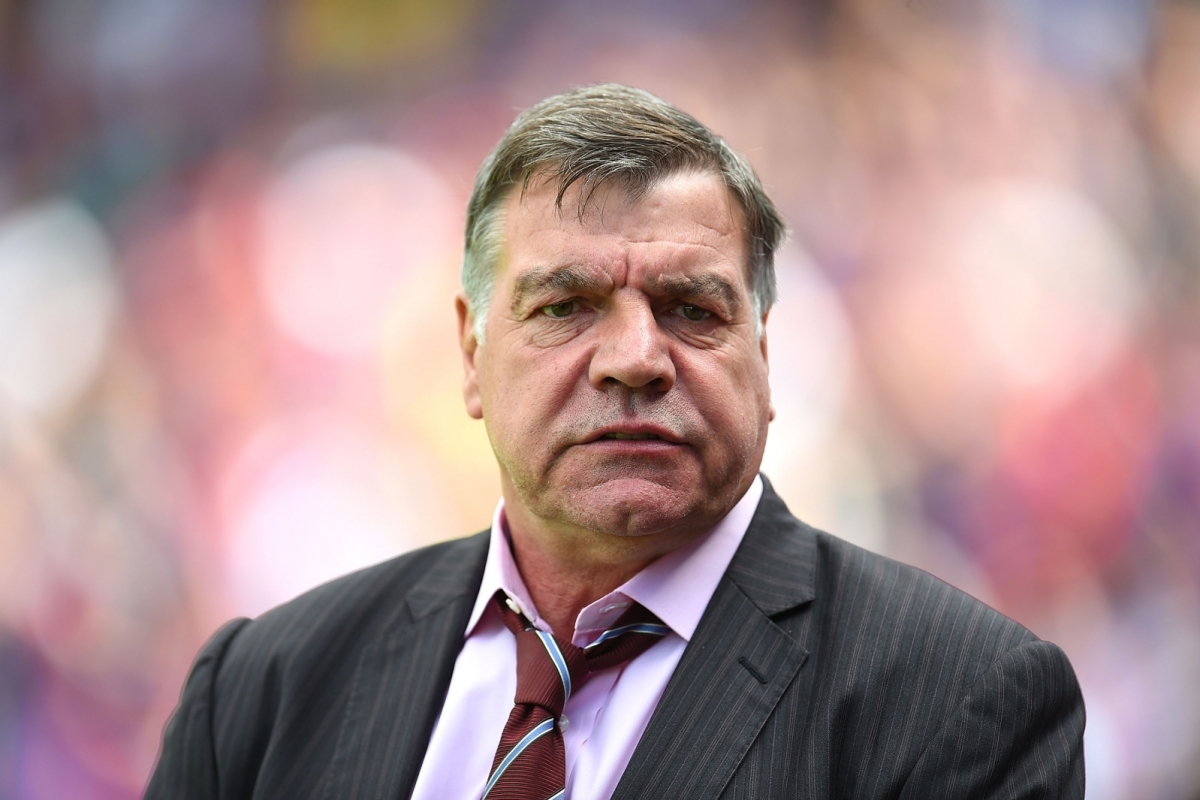 It has been revealed that Sam Alllardyce has been in talks with the F.A regarding the England job. But is he the right man for the job?

Sam Allardyce has previously managed Bolton, Newcastle, West Ham and is currently the manager of Sunderland. All of the teams he has managed in his long Premier League career have avoided the drop- ‘big Sam’ has never been relegated.

Is this something that could translate to international football though? Big Sam is widely regarded as a manager that you bring in when you need to avoid relegation or need to secure your spot in the Premier League, although the national team are not looking to minimise their success at the expense of being a solid team. However Allardyce is not all that he seems.

Allardyce has been known to be a big fan of sports science and statistics to get his players to perform optimally- something that the F.A would definitely be interested in when interviewing him for the job. Again, at set pieces there is more than meets the eye with Allardyce. Big Sam uses stats and analysis in order to have the biggest chance of scoring from a set piece- many people see Allardyce as a bad manager, as his teams often score from set pieces-thinking he has just thrown all of his tallest players into the box, however this is far from the truth. The reality is he’s a very wise manager who analyses his players carefully in order to score from set pieces- there is no luck involved with Alllardyce.

Another advantage of hiring Allardyce is that he is a no-nonsense manager. So often we saw during the Euro’s that the England players were being treated like stars and being separated from normal society- which was one of the reasons for their downfall. Allardyce would immediately let them know who’s boss, he wouldn’t treat them like they are celebrities and would get them to play with passion and pride. Instead of being escorted through Luton airport and being treated like the Queen when they arrived in England after their horrendous Euro’s, the players would be made to leave an airport like a normal person with Big Sam- bringing the players back down to Earth. This is an approach England’s young team would definitely benefit from. Here is an example: Allardyce laughing at Swansea player, Chico, after he dives.

Overall, Allardyce has the experience to aid this young England team and can use his wealth of knowledge to aid the young players. However will Big Sam abandon his club, Sunderland?